GLORIA is a setting of the hymn of praise from the traditional Latin Mass. The work is divided into twelve seperate movements, which include eight choruses, one aria for soprano, two arias for alto and a duet for two sopranos. The final movement is a setting of the words Cum Sancto Spiritu, in gloria Dei Patris. Amen. (with the Holy Spirit, the glory of God the Father. Amen.). This exuberant conclusion is a fuge which Vivaldi adapted from the final section of a GLORIA composed in 1708 by Giovanni Maria Ruggeri. Ruggeri was a colleague of Vivaldi in Venice. Vivaldi expanded Ruggeri’s work into a joyous finale in praise of the Holy Spirit. 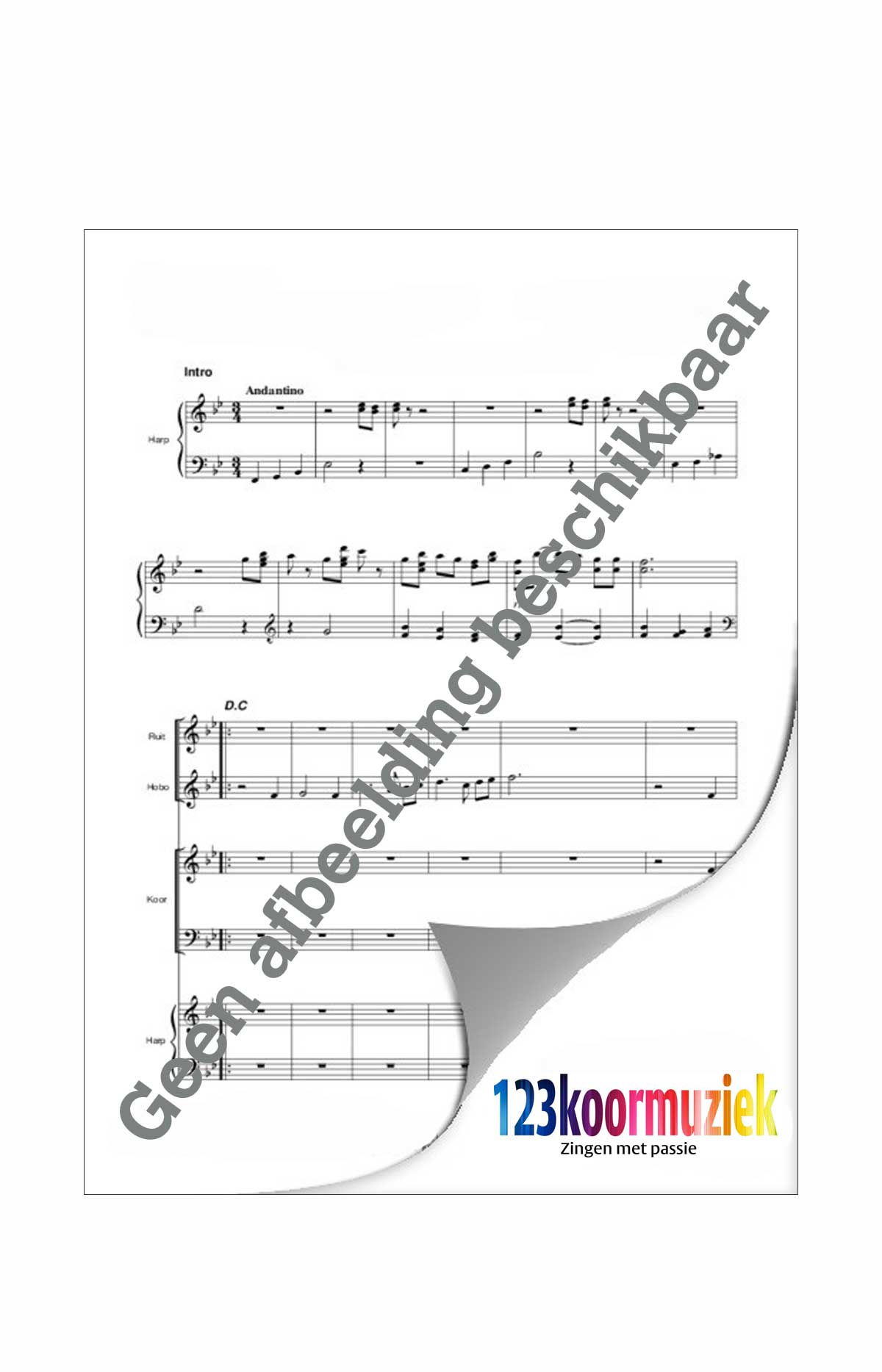 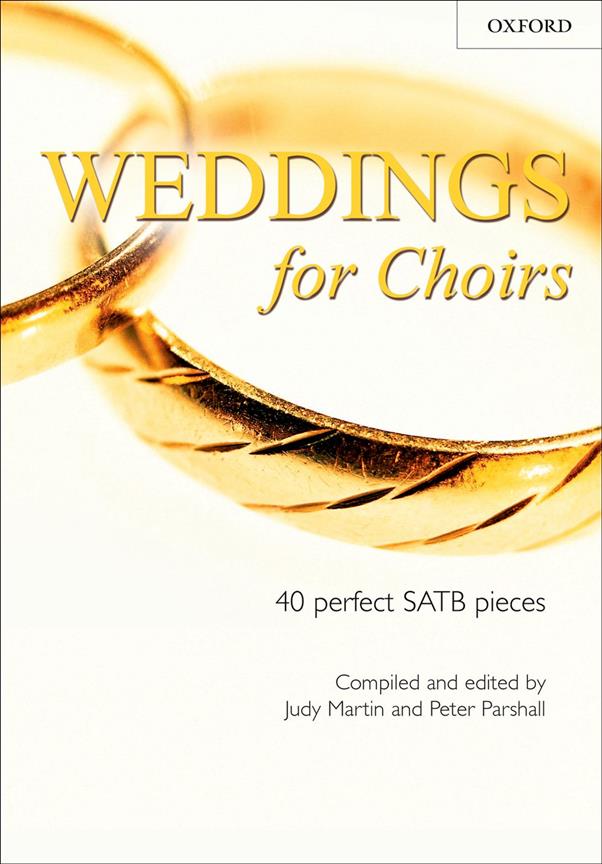 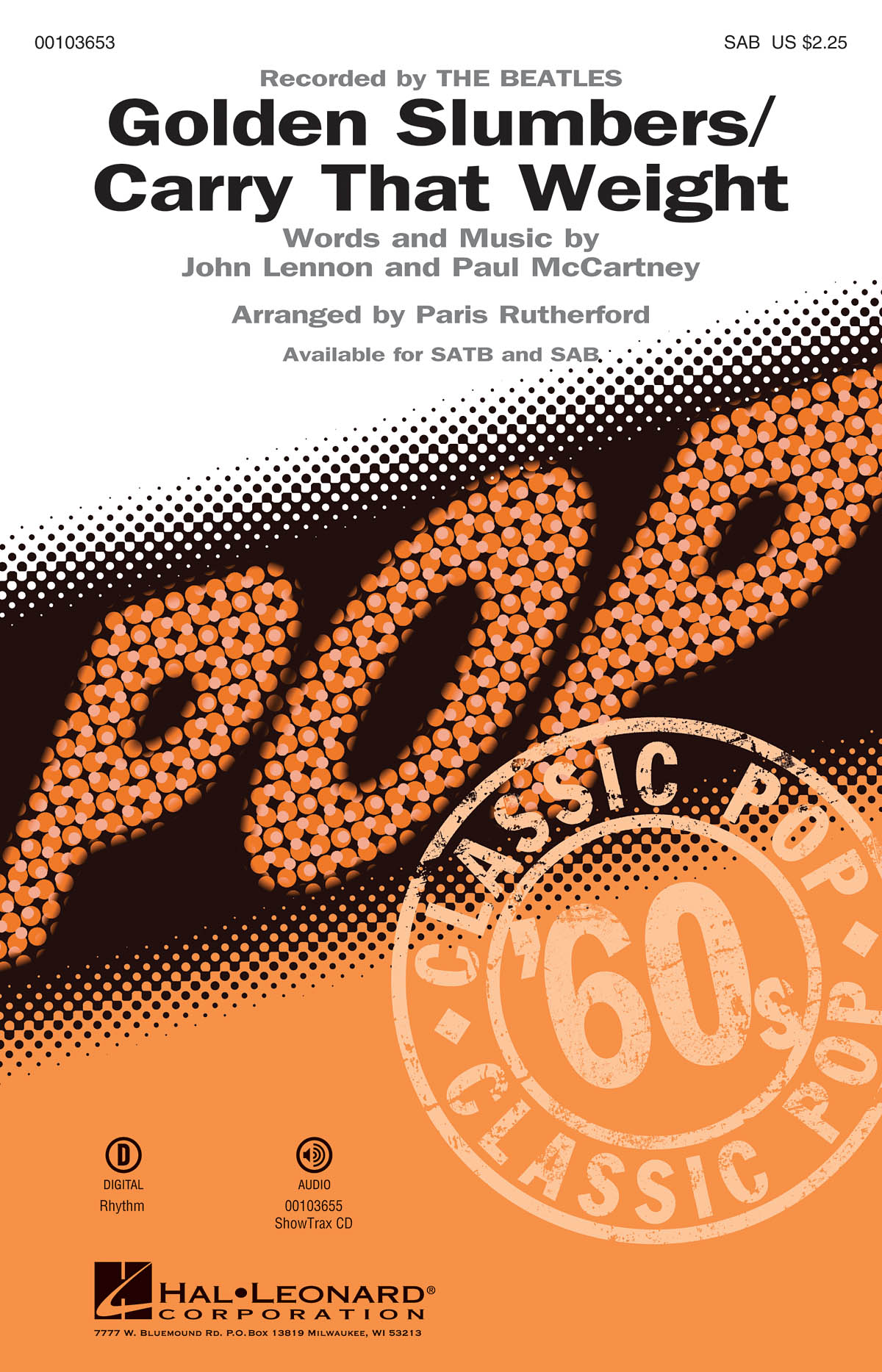 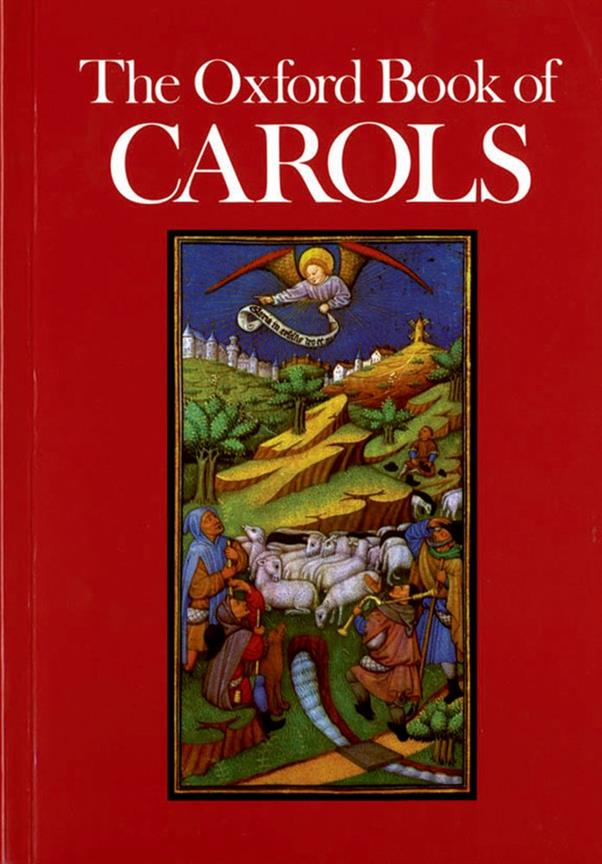 The Oxford Book of Carols 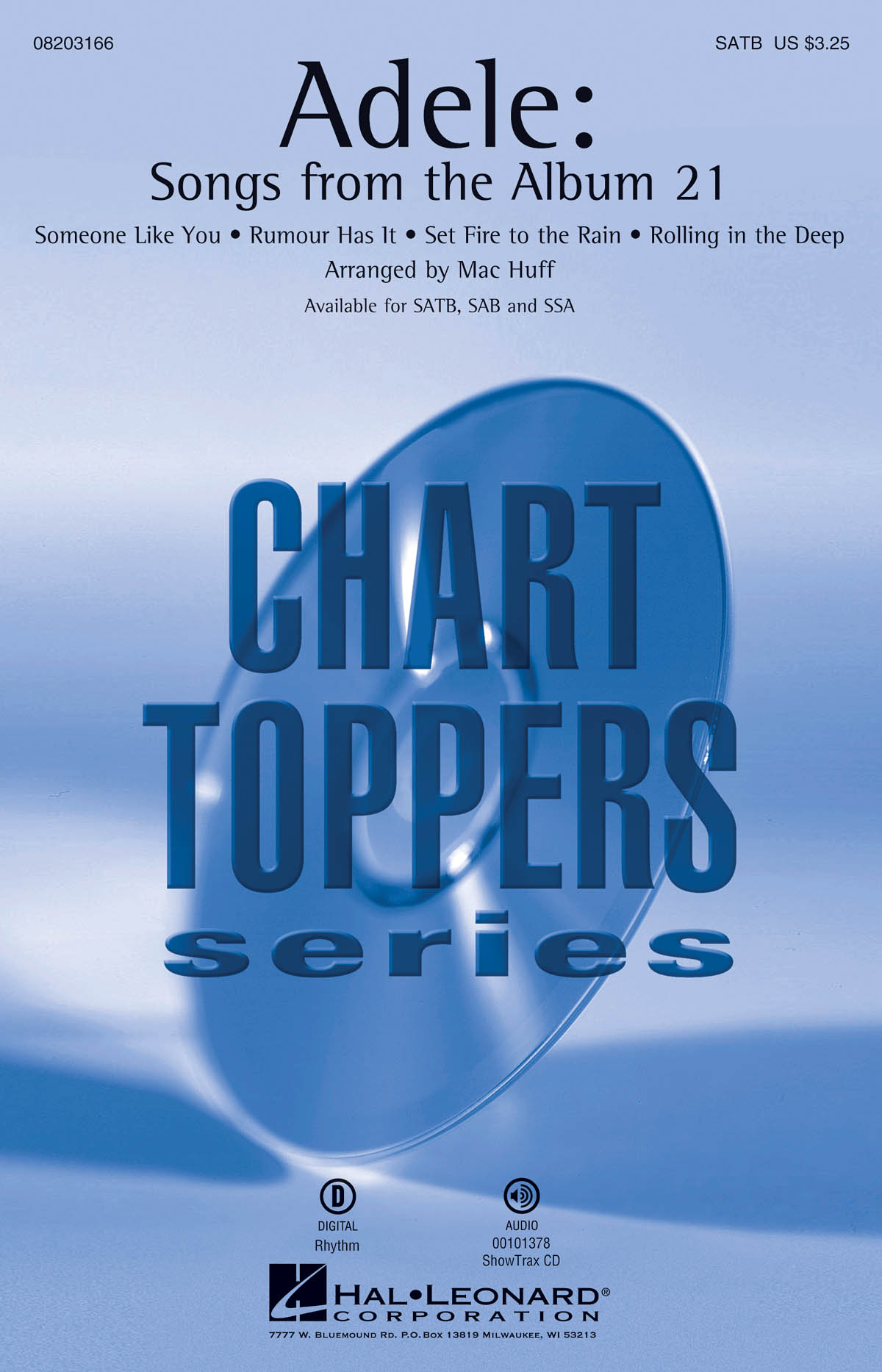 Adele: Songs from the Album 21 (SATB)